The Fountain Lakes Commerce Center North CID is a political subdivision located within the City of St. Charles, Missouri

Governing Board of Directors: 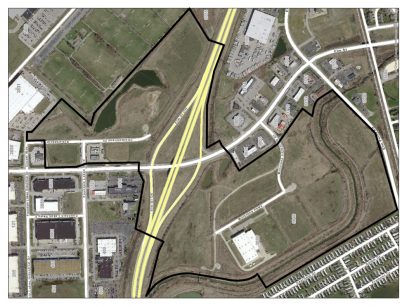 The District was created to promote the redevelopment of an unimproved area and to induce new activity in an area that has been lacking in growth and development, improve business development opportunities, and enhance property values by developing and promoting coordinated project infrastructure improvements for the benefit of businesses within the District.

TELL US MORE ABOUT YOUR PROJECT. CONTACT US
Menu